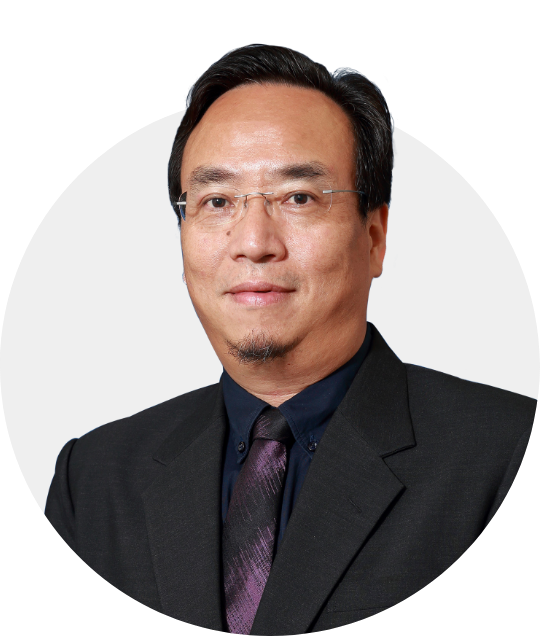 Ben M. Chen received his B.Sc. in mathematics and computer science from Xiamen University, China, in 1983, M.Sc. in electrical engineering from Gonzaga University, USA, in 1988, and Ph.D. in electrical and computer engineering from Washington State University, USA, in 1991. He is currently a Professor of Mechanical and Automation Engineering at the Chinese University of Hong Kong (CUHK). Before joining CUHK in 2018, he was a Provost’s Chair Professor in the Department of Electrical and Computer Engineering at the National University of Singapore, where had worked for 25 years. He was an Assistant Professor in the Department of Electrical Engineering at the State University of New York at Stony Brook, USA, 1992 to 1993, and was a Software Engineer at South China Computer Corporation, China, 1983 to 1986. His current research interests are in unmanned systems, robust control and control applications.

Professor Chen is a Fellow of IEEE and Fellow of Academy of Engineering, Singapore. He has authored/co-authored hundreds of journal and conference articles, and a dozen research monographs in control theory and applications, unmanned systems and financial market modeling. He had served on the editorial boards of a dozen international journals including Automatica and IEEE Transactions on Automatic Control. He currently serves as an Editor-in-Chief of Unmanned Systems. Dr. Chen has received a number of research awards. His research team has actively participated in international UAV competitions and won many championships in the contests.