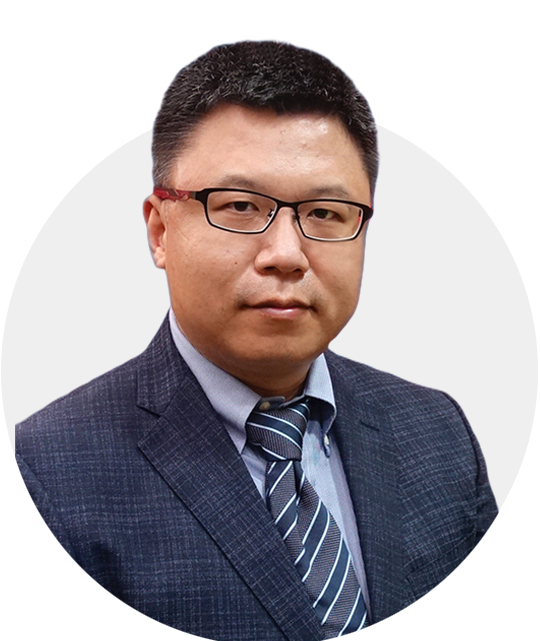 Fei Chen received the B.S. degree in computer science from Xi’an Jiaotong University (XJTU), Xi’an, China, in 2006, the M.S. degree in computer science from Harbin Institute of Technology (HIT), Harbin, China, in 2008, and the Dr. Eng. degree from Fukuda Laboratory, Micro-nano Systems Engineering, Nagoya University, Nagoya, Japan, in 2012, followed by a one-year postdoc. In June 2013, he joined the Department of Advanced Robotics within Italian Institute of Technology (IIT), Italy. Since then, he has been leading the mobile manipulation group. In 2019, as a researcher, he found the Active Perception and Robot Interactive Learning (APRIL) Laboratory within IIT. In 2020, he joined The Chinese University of Hong Kong and found the Smart Manipulation Robots Laboratory with the Department of Mechanical and Automation Engineering. He has been working as the PI of several EU and Italian national projects, e.g., EU FP7 AutoMAP, EU H2020 FET Chist-Era Learn-Real, and VINUM. His main research interest lies in robot learning and control of robot manipulation on various wheeled and legged mobile manipulators for real world tasks. He has more than 40 publications with several conference and journal awards. He is co-chair of IEEE Robotics and Automation Society Technical Committee on Neuro-Robotics Systems. He is also involved in the organization of several IEEE technical co-sponsored conferences and workshops. He is an IEEE Senior Member.