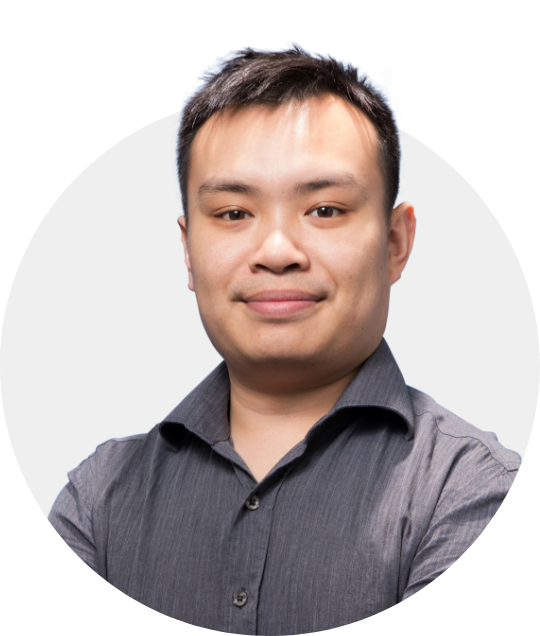 Dr. Darwin Tat Ming LAU received his B. Eng (1st Hons) and B.CS degrees from the University of Melbourne, Australia, in 2008. He received his Ph.D. degree in the area of robotics in 2014 from the University of Melbourne, Australia. From 2014 to 2015, he was a postdoctoral research fellow at the Institute of Intelligent Systems and Robotics, University Pierre and Marie Curie, Paris, France.  He joined the Department of Mechanical and Automation Engineering, The Chinese University of Hong Kong (CUHK), in October 2015, where he is now currently an associate professor.

His research focuses on topics in bio-inspired and manipulator robotics including musculoskeletal and humanoid robots, cable-driven robots, biomechatronic systems and building construction robots. These studies involve the development, kinematic and dynamic analysis, design, optimisation and control of these systems. His work has been published in leading journals within his research field, including IEEE Transactions on Robotics, IEEE/ASME Transactions on Mechatronics and Journal of Mechanical Design, and his research was recognised by being awarded the “University of Melbourne Chancellor’s Prize for Excellence in the Ph.D. Thesis”. He is currently an Associate Editor for the Robotics and Automation Letters and the Mechatronics specialty section of the journal Frontiers in Mechanical Engineering.