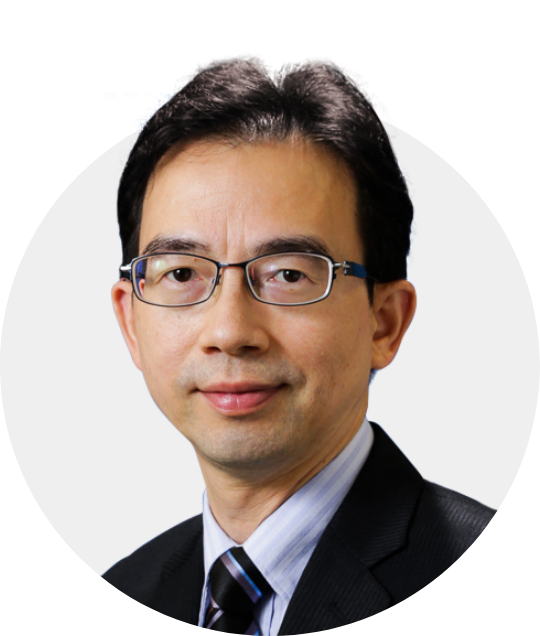 Wei-Hsin Liao received his Ph.D. in Mechanical Engineering from The Pennsylvania State University, University Park, USA. At Penn State University, he received the Inventor Incentive Award and Sigma Xi Graduate Research Award. Since August 1997, Dr. Liao has been with The Chinese University of Hong Kong (CUHK), where he is currently Department Chairman and Choh-Ming Li Professor of Mechanical and Automation Engineering. His research has led to publications of over 300 technical papers in international journals and conference proceedings, and 20 patents. He was the Conference Chair for the 20th International Conference on Adaptive Structures and Technologies in 2009; the Active and Passive Smart Structures and Integrated Systems, SPIE Smart Structures/NDE in 2014 and 2015. He received the T A Stewart-Dyer/F H Trevithick Prize 2005, awarded by the Institution of Mechanical Engineers (IMechE). He is a recipient of the 2008 Best Paper Award in Structures, 2017 Best Paper Award in Mechanics and Material Systems, and 2021 Energy Harvesting Best Paper Award from the American Society of Mechanical Engineers (ASME). He also received four best paper awards in IEEE international conferences. At CUHK, Prof. Liao was awarded the Young Researcher Award 2007, the Research Excellence Award (2010-11), and Outstanding Fellow of the Faculty of Engineering (2014-19). As the Chair of Joint Chapter of Robotics, Automation and Control Systems Society (RACS), IEEE Hong Kong Section, Dr. Liao received 2012 Chapter of the Year Award from the IEEE Robotics and Automation Society. Prof. Liao is the recipient of 2020 ASME Adaptive Structures and Material Systems Award and 2018 SPIE SSM Lifetime Achievement Award, to recognize his outstanding contributions to the advancement of smart structures and materials. He currently serves as an Associate Editor for Journal of Intelligent Material Systems and Structures, and on the Executive Editorial Board of Smart Materials and Structures. Dr. Liao is a Fellow of ASME, HKIE, and IOP.