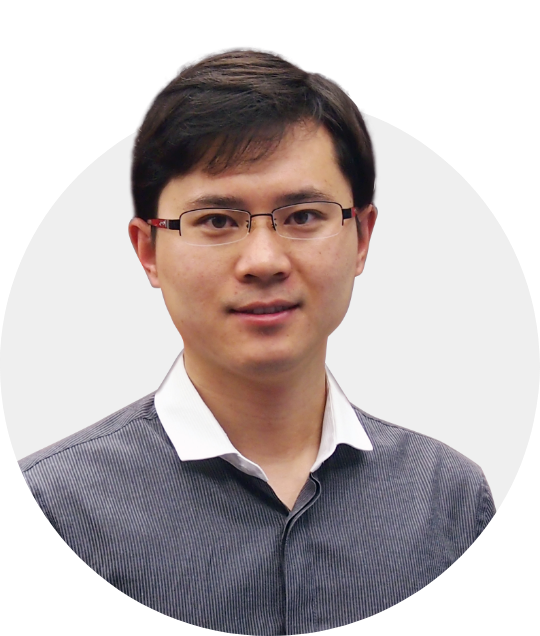 Dr. Wei Ren received his B.S. and M.S. degree from Tsinghua University in 2006 and 2008, respectively. He received his Ph.D. degree in Mechanical Engineering under the advisory of Dr. Ronald K. Hanson at Stanford University in 2013. After one year of postdoctoral research with Dr. Frank K. Tittel in the Department of Electrical and Computer Engineering at Rice University, Dr. Ren joined CUHK as an assistant professor in the Department of Mechanical and Automation Engineering starting in August, 2014. His current research focuses on the development of new technologies and the understanding of basic principles in the areas of combustion and propulsion, alternative fuels, laser diagnostics and gas sensing.