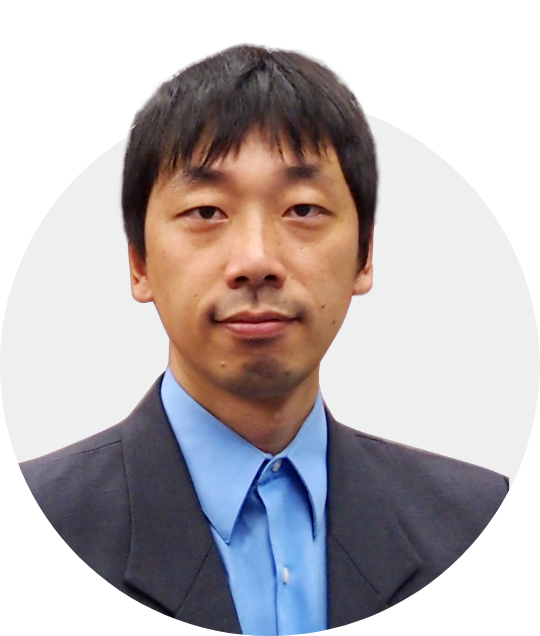 Dr. Haidong Yuan received his B.E. in Electronic Engineering from Tsinghua University, Beijing, 2001. He got his M.S. in Engineering Science in 2002 and Ph.D. in Applied Mathematics in 2006, both from Harvard University. He then did his postdoctoral work at Harvard University and Massachusetts Institute of Technology. From August 2012 to August 2014, he worked as an assistant professor at the department of Applied Mathematics, the Hong Kong Polytechnic University. He joined the Department of Mechanical and Automation Engineering, the Chinese University of Hong Kong as an assistant professor in September, 2014.