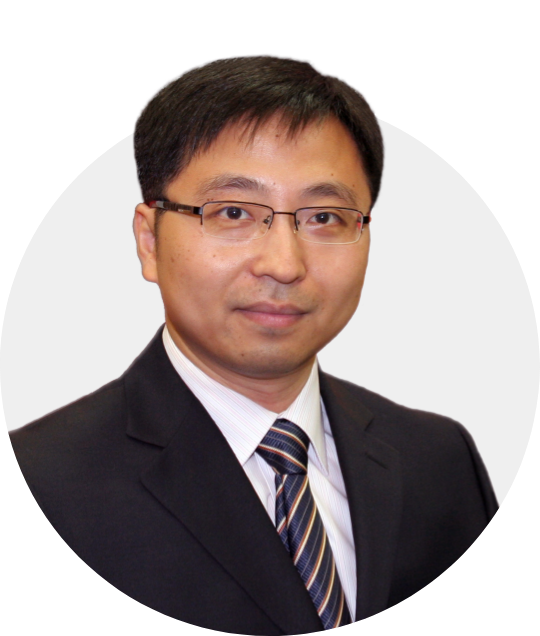 Li Zhang is a Professor in the Department of Mechanical and Automation Engineering (MAE) and a Professor by Courtesy in the Department of Surgery at The Chinese University of Hong Kong (CUHK). He is also a director of the Shenzhen Institutes of Advanced Technology (SIAT) of the Chinese Academy of Sciences (CAS) – CUHK Joint Laboratory of Robotics and Intelligent Systems. Before he joined CUHK as an Assistant Professor in 2012, he worked in Prof. Bradley Nelson’s group as a postdoc and then as a senior scientist and lecturer in the Institute of Robotics and Intelligent Systems (IRIS), Swiss Federal Institute of Technology (ETH) Zurich, Switzerland.